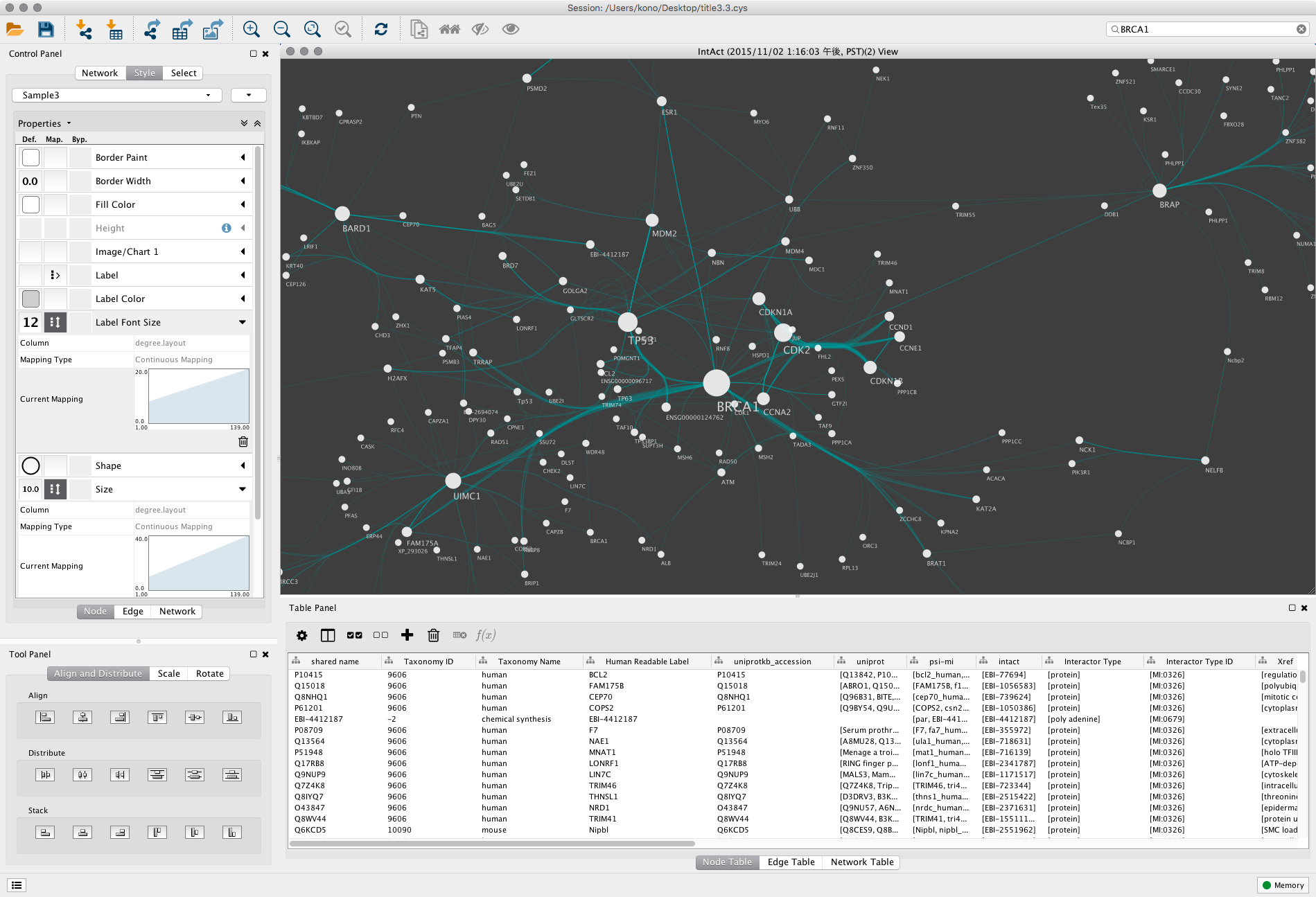 Cytoscape 3.3 is a Cytoscape Desktop version with new features and bug fixes

Cytoscape 3.3 has a cleaner, more intuitive user interface. This includes: 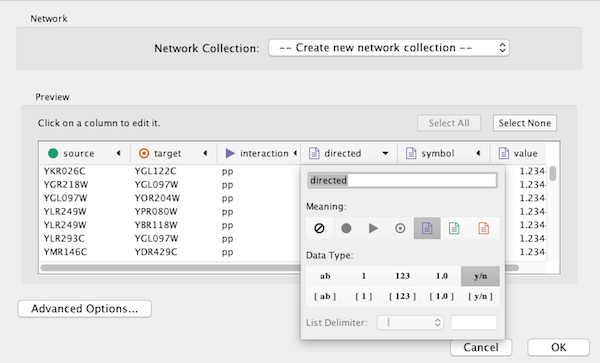 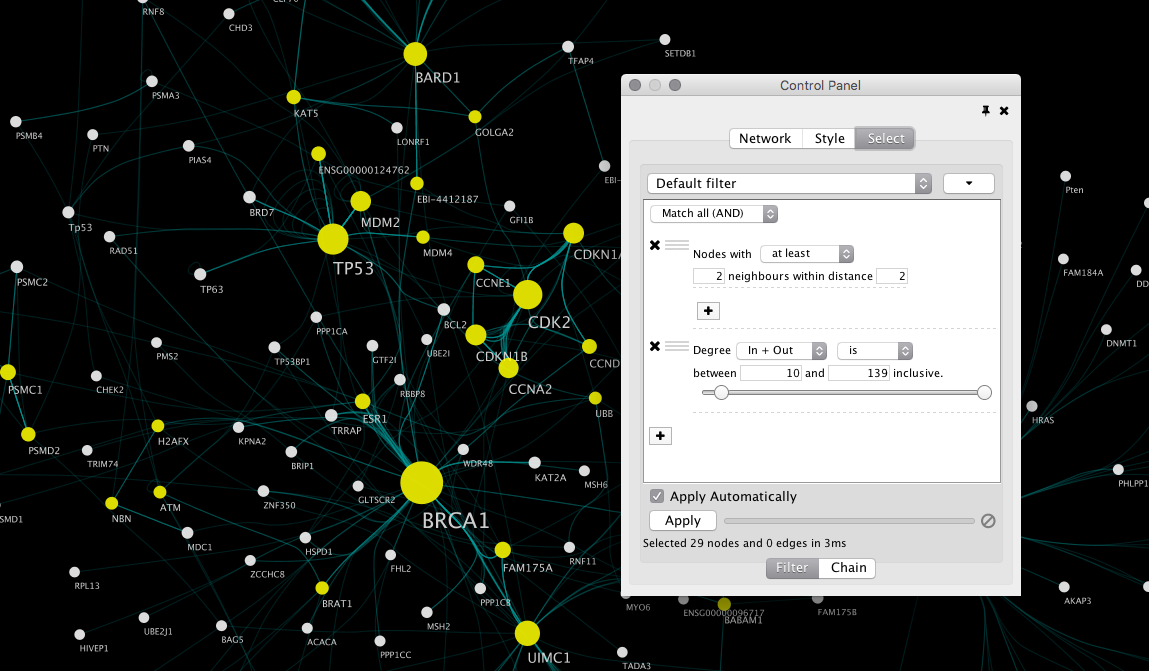 Groups can be visualized as compound nodes 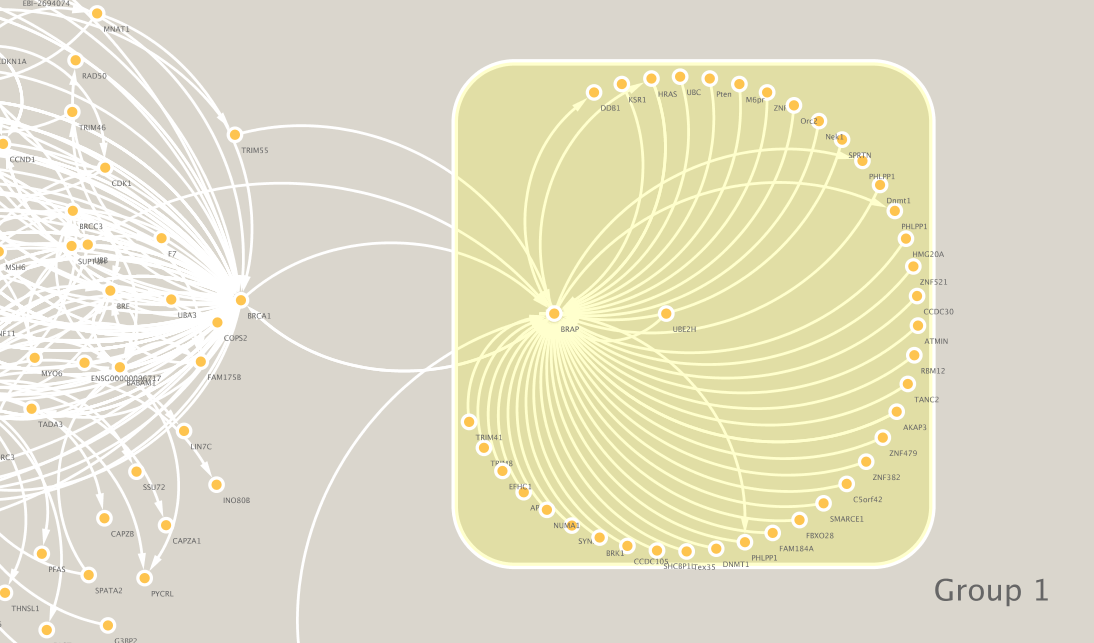 Some of the Cytoscape core features are now released as independent Core Apps. This means you can get more frequent updates for those features.

cyREST is now a part of core distribution as a core app. Both cyREST API and Commands are accessible from same port. 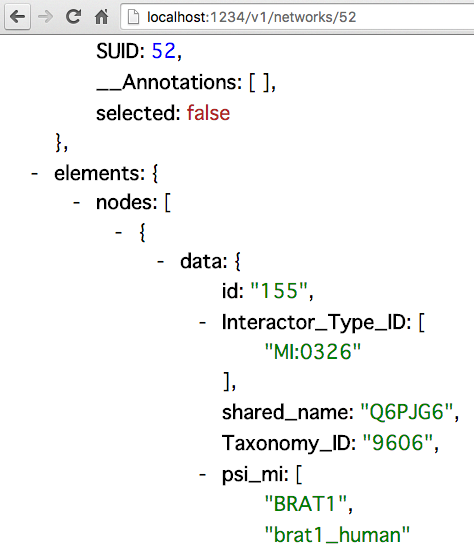 Network Analyzer is optimized and is up to 1000 times faster than previous version. 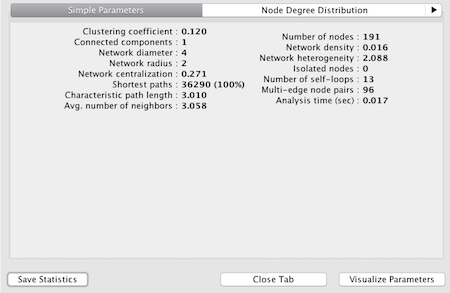 Force-directed layout algorithm is optimized via GPU. It is up to 100 times faster than CPU-based layout. 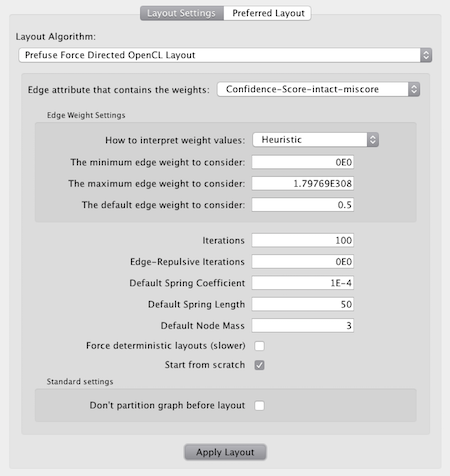 While v3.3 continues to support 32 bit OSs, it no longer supports Java 6 or 7. We plan to support 32 bit OSs as long as we can, but will eventually drop this support. Desupporting Java 6 and 7 matches current industry practice, and allows us to focus our resources on more advanced feature development.

Cytoscape 3.3.0 requires Java 8. You should install latest version of Java 8.