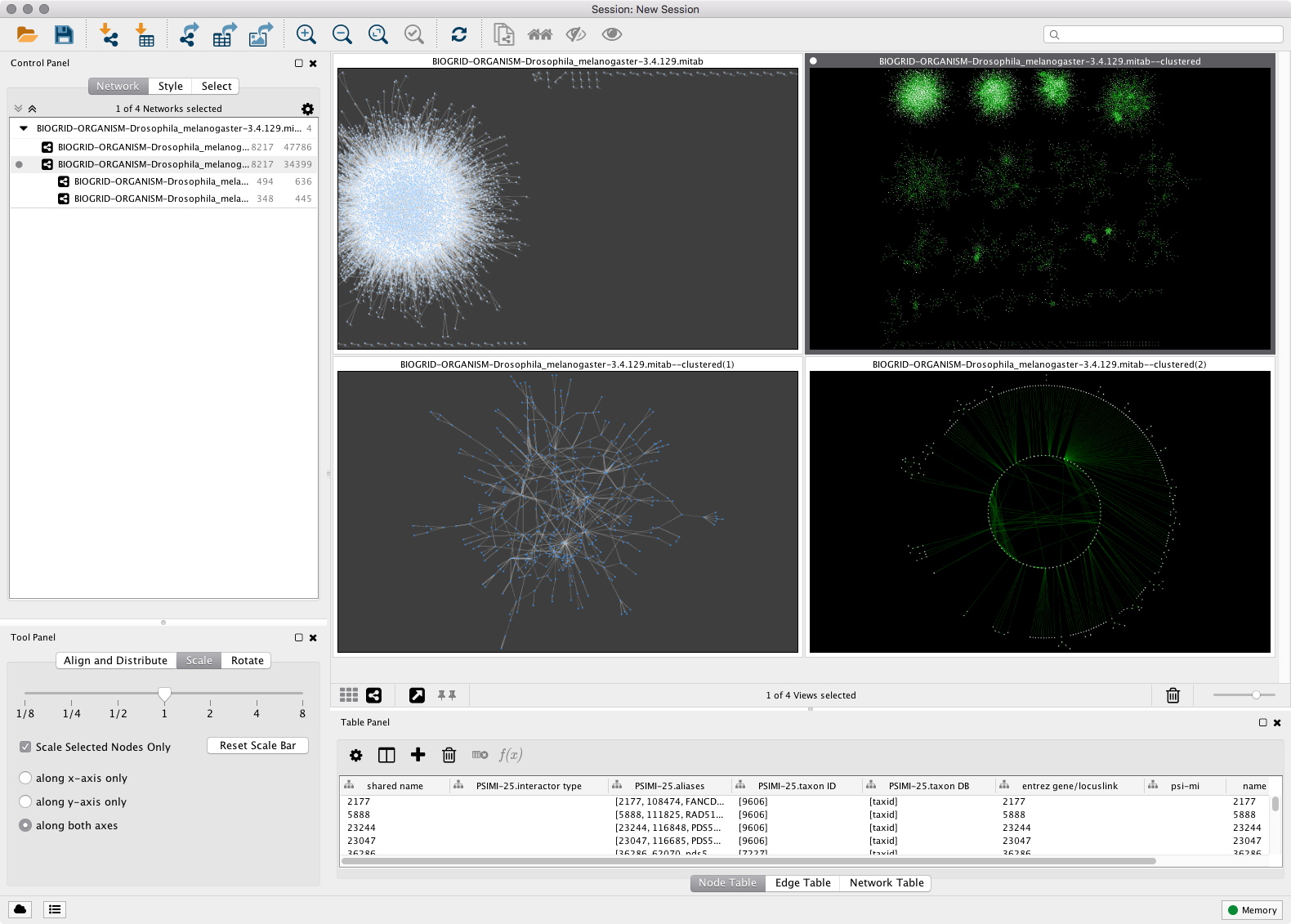 Cytoscape 3.4 is a Cytoscape Desktop version with updated user interface

Cytoscape 3.4 has new user interface for browsing networks. You can choose from three view modes: 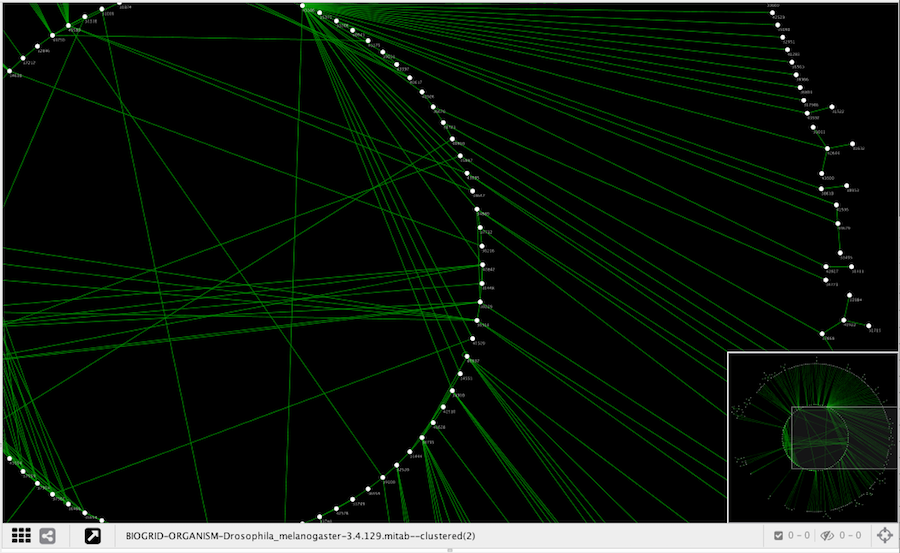 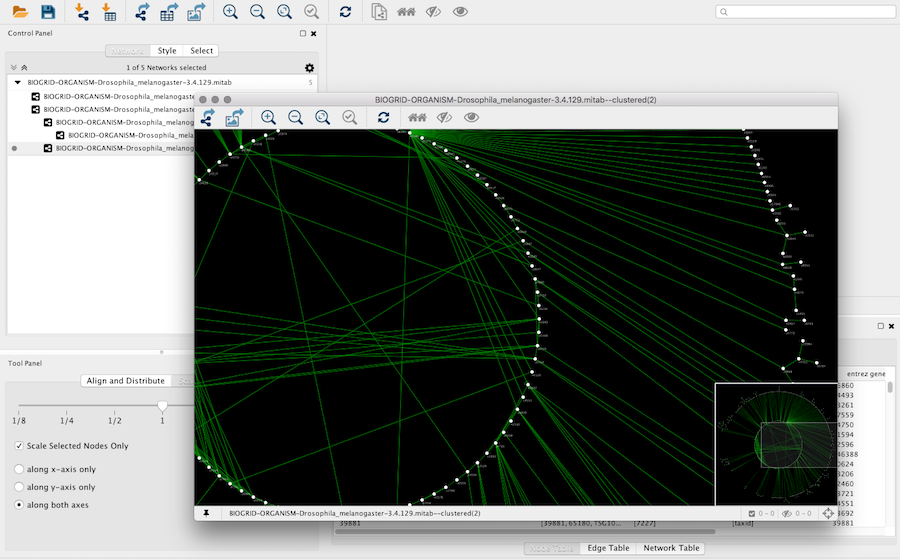 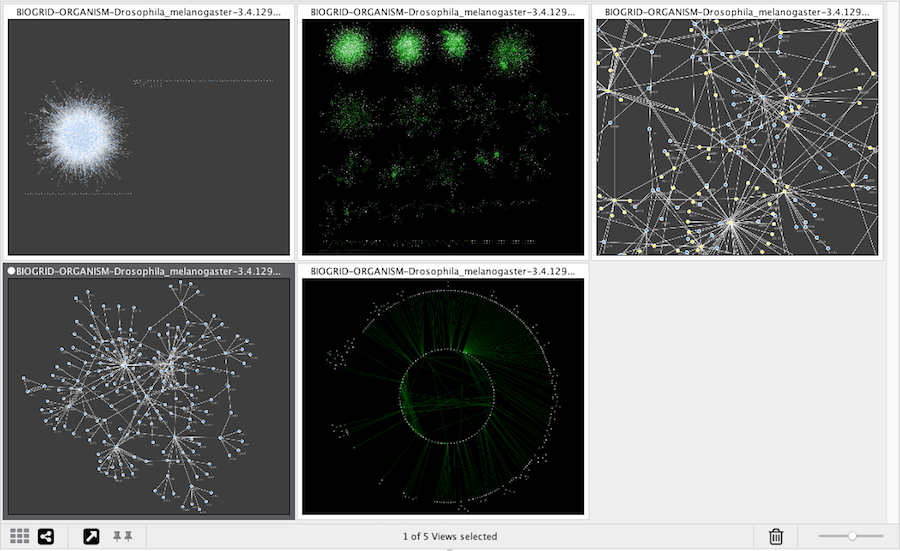 Parent-child relationships of your networks are visualized as trees on the Network Panel. 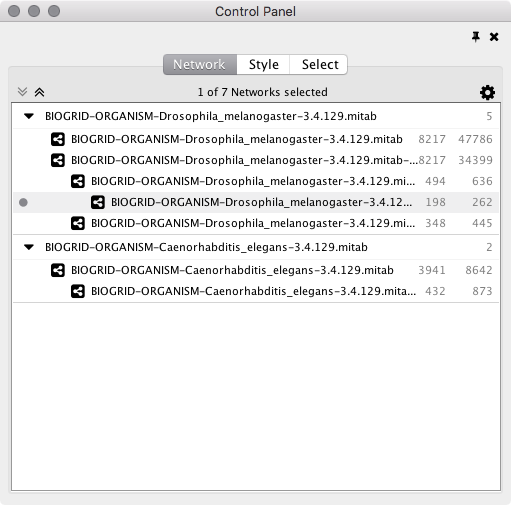 While v3.3 continues to support 32 bit OSs, it no longer supports Java 6 or 7. We plan to support 32 bit OSs as long as we can, but will eventually drop this support. Desupporting Java 6 and 7 matches current industry practice, and allows us to focus our resources on more advanced feature development.

Cytoscape 3.4.0 requires Java 8. You should install latest version of Java 8.