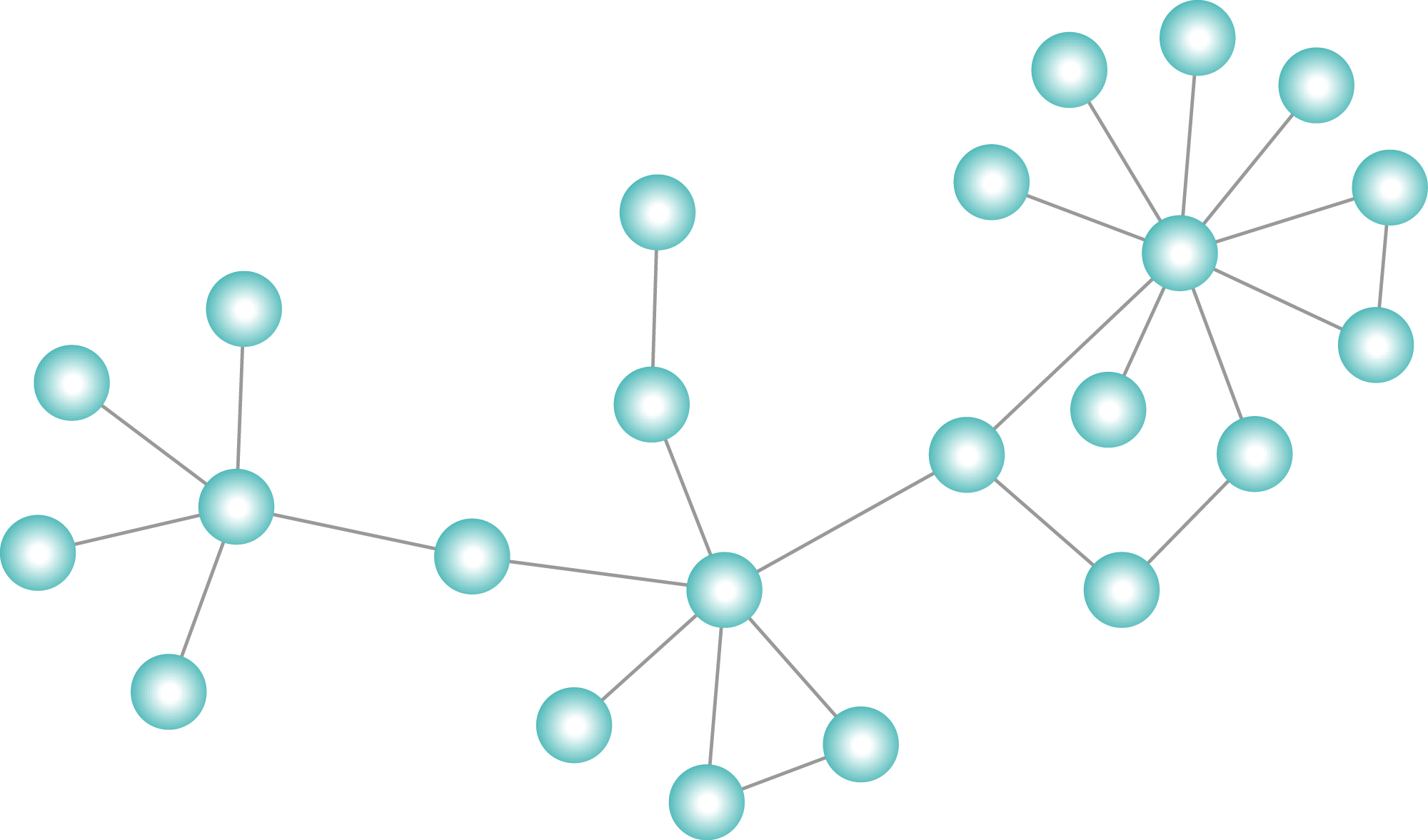 Cytoscape 3.2.0 is the latest version of Cytoscape 3.x series with new features and bug fixes. 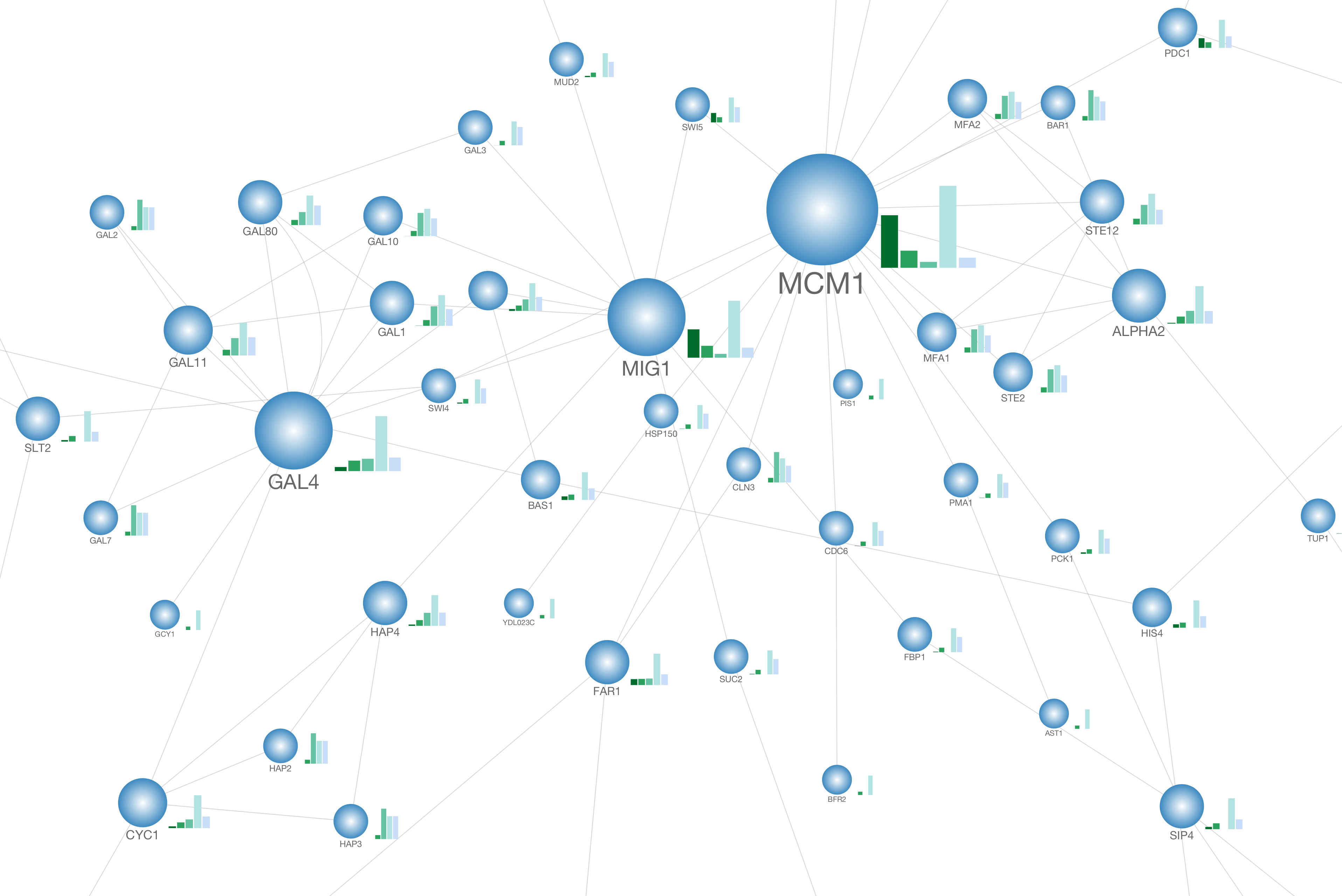 Network loading process is optimized and faster than 3.1.x.

Rendering engine is optimized especially for large networks. Zoom/pan is more efficient and faster than past 3.x series.

Network merge function is parallelized and is much faster for large networks.

Startup process has been optimized and startup time is shorter than 3.1.

Cytoscape 3.2 has a built-in chart editor. You can use node table data as the source of your charts and render them as high-quality vector graphics. It supports standard charts including: bar, box, line, pie, heatmap, and ring. In addition to charts, it supports gradients.

It is a part of Visual Style editor and you can save everything in your session file. 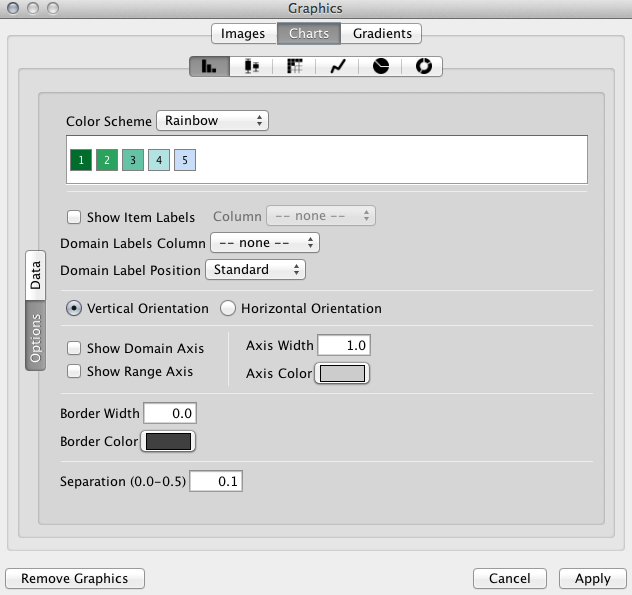 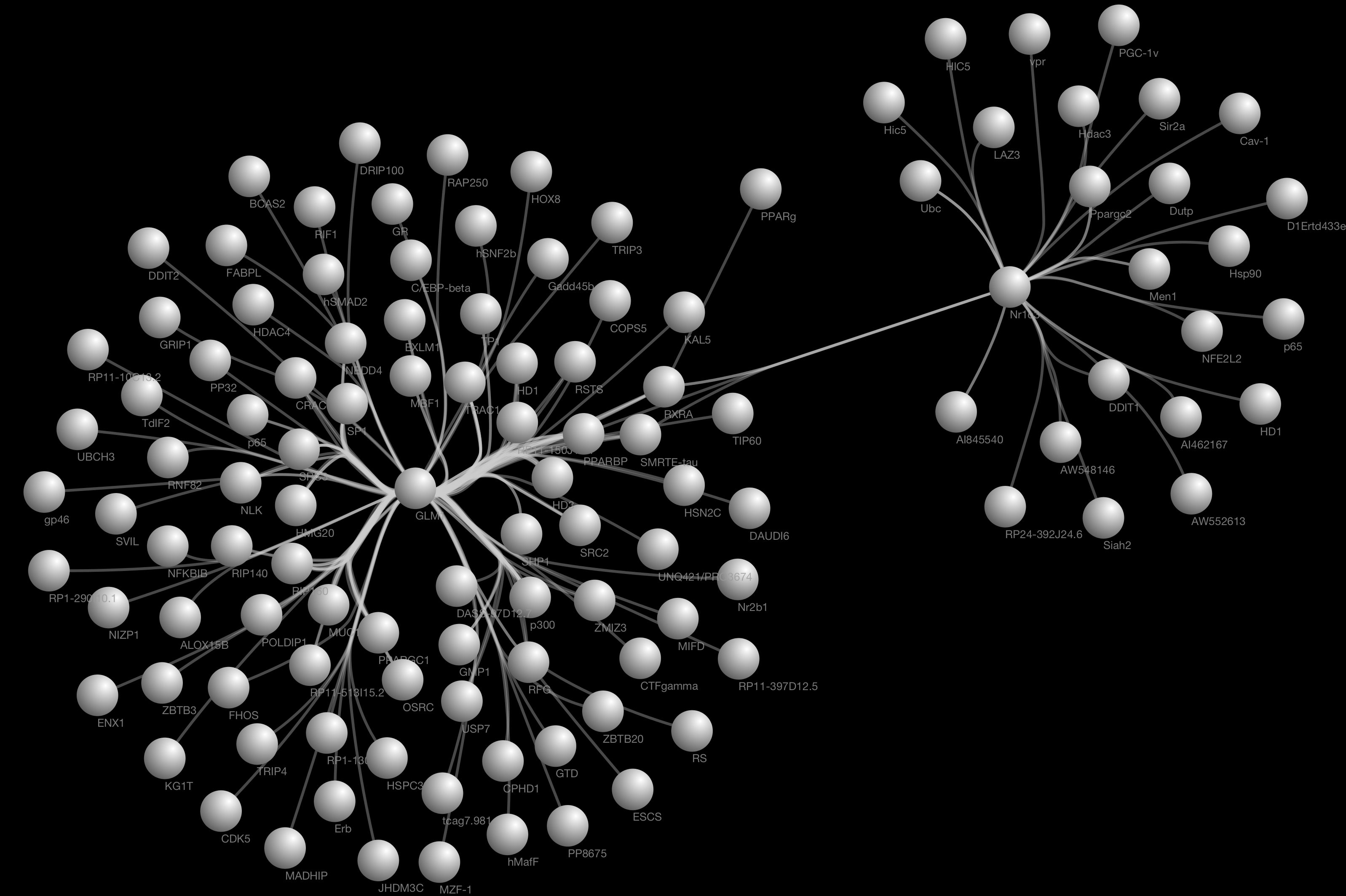 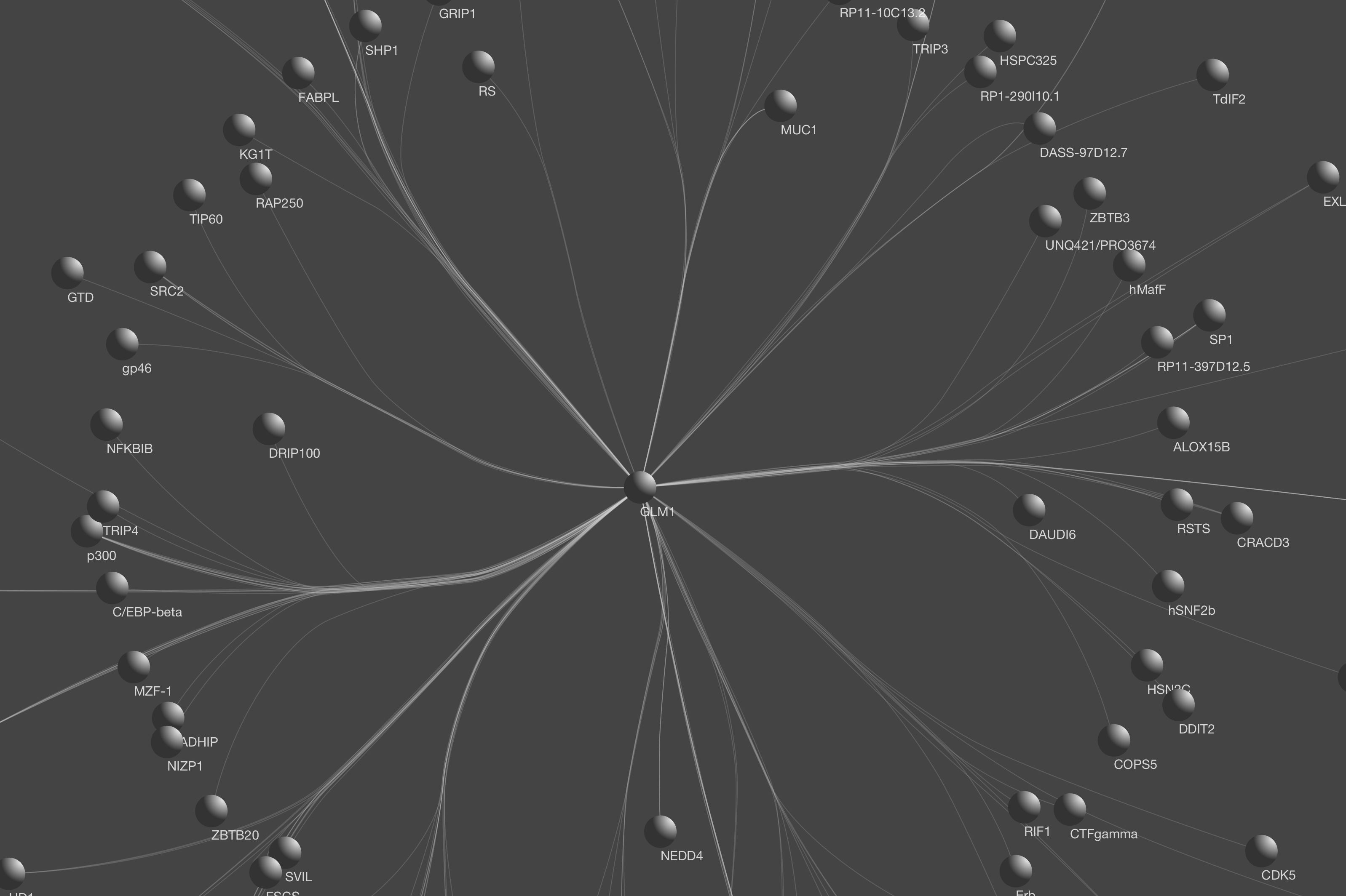 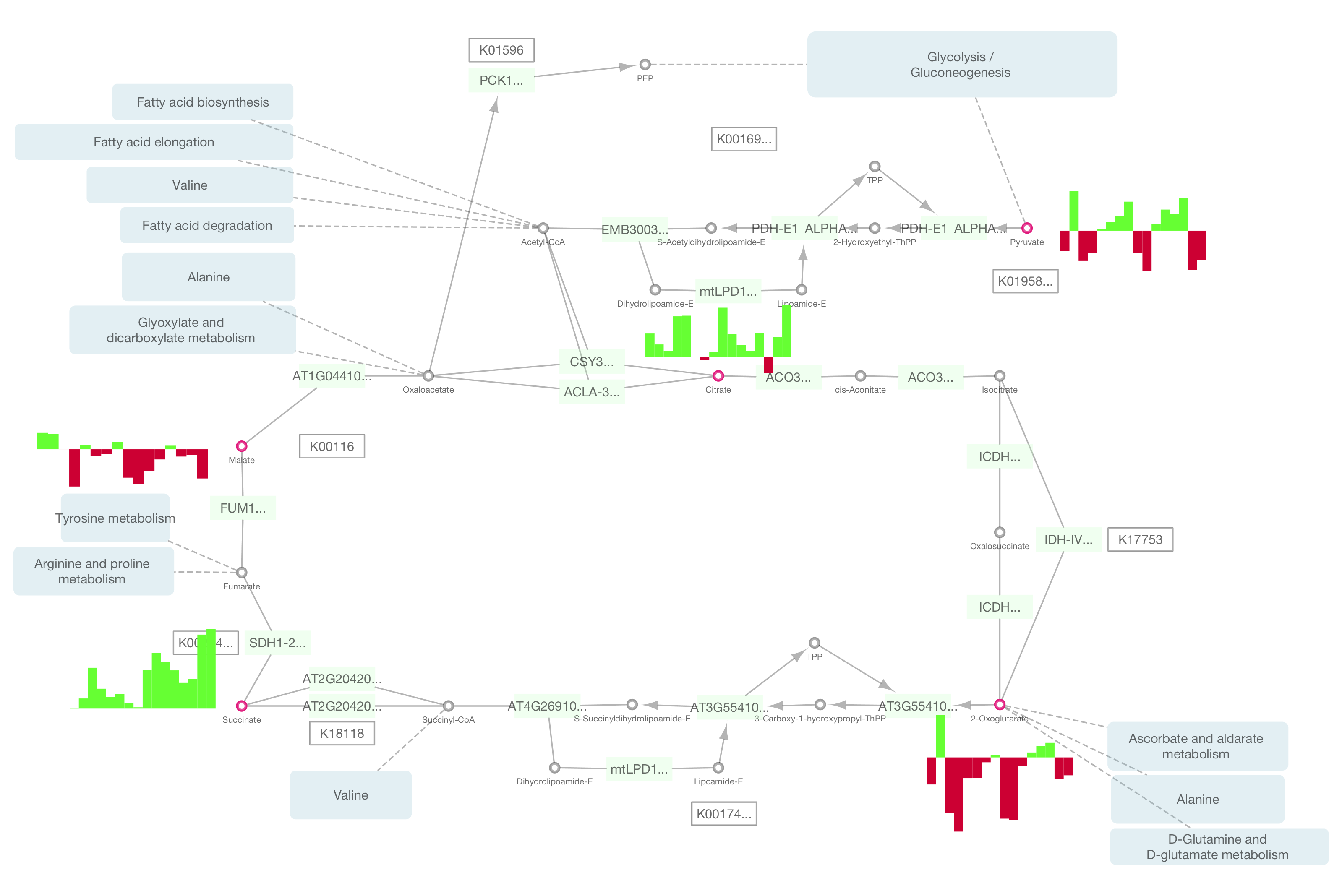 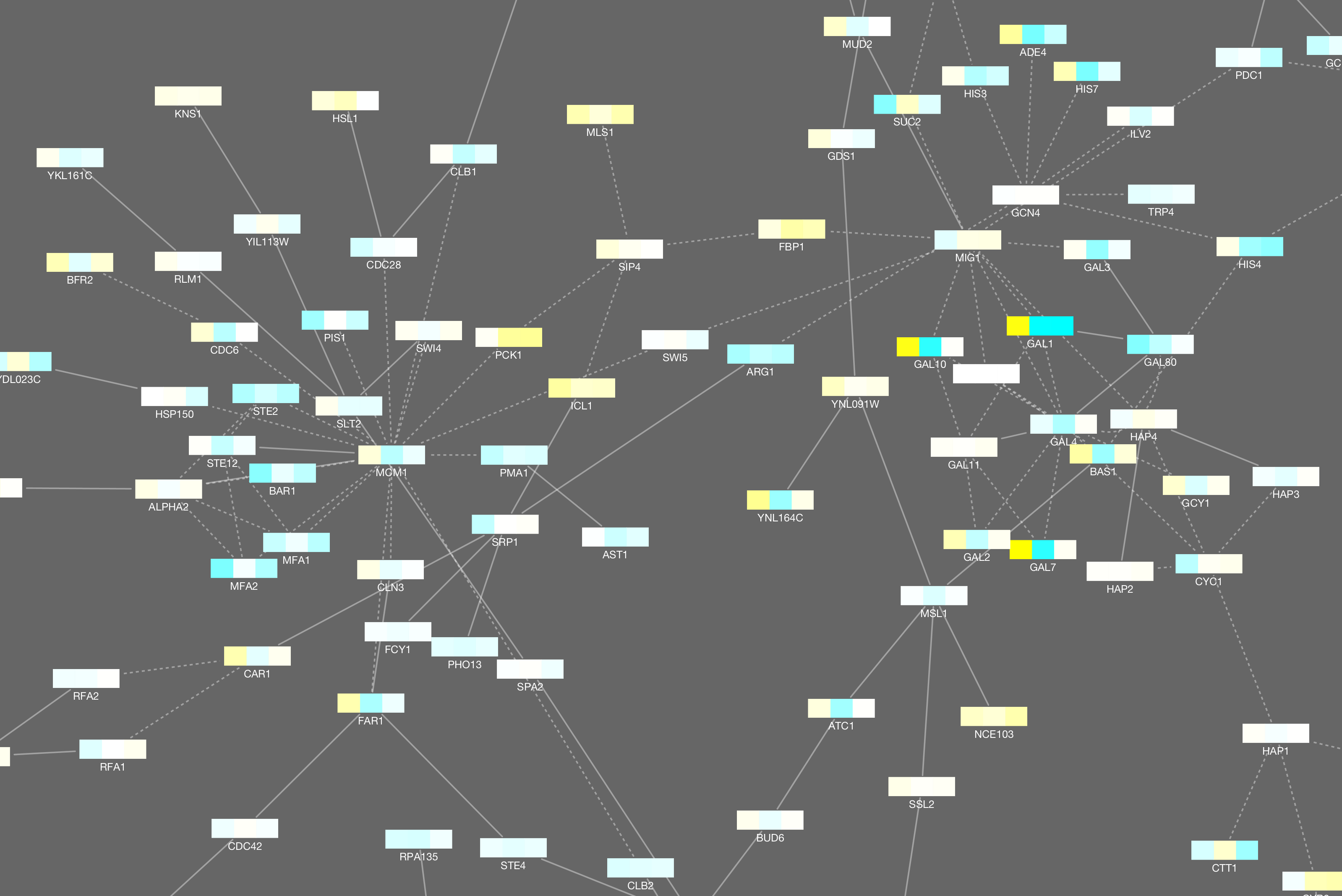 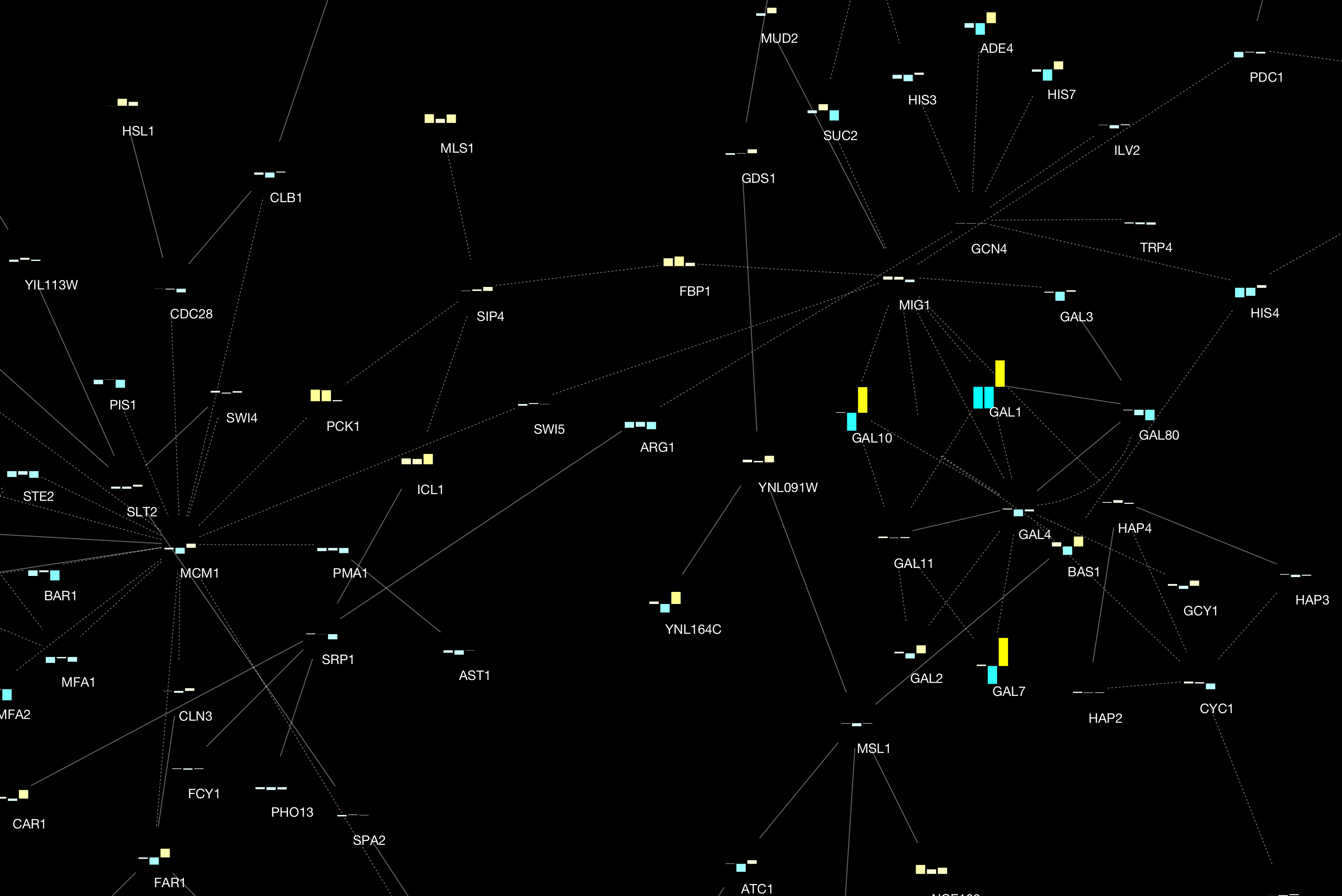 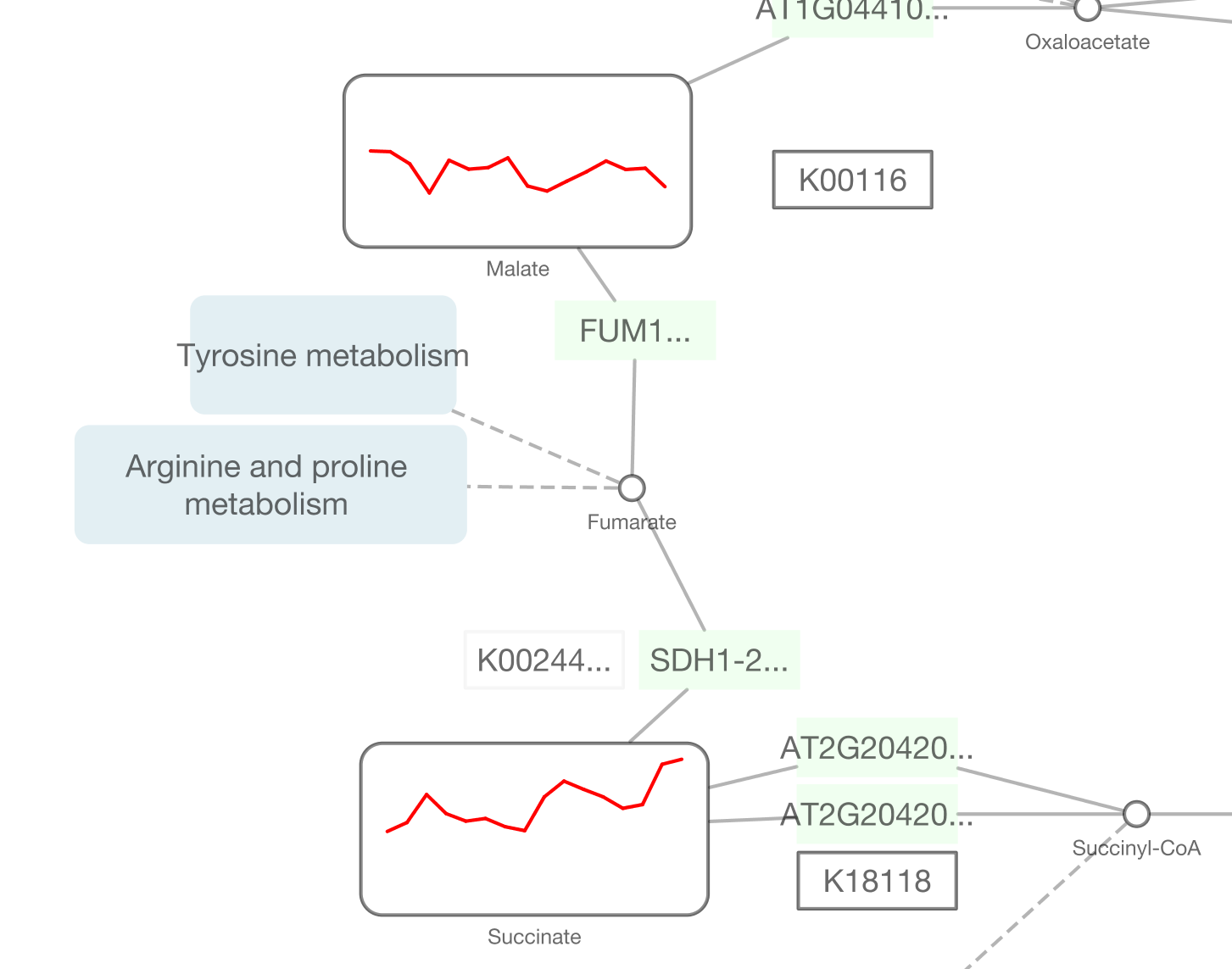 Cytoscape exports your session as Cytoscape.js-based web visualization. You can publish your networks as a complete web application. This feature is for Mac and Linux only. Support for Windows will be available in 3.2.1. 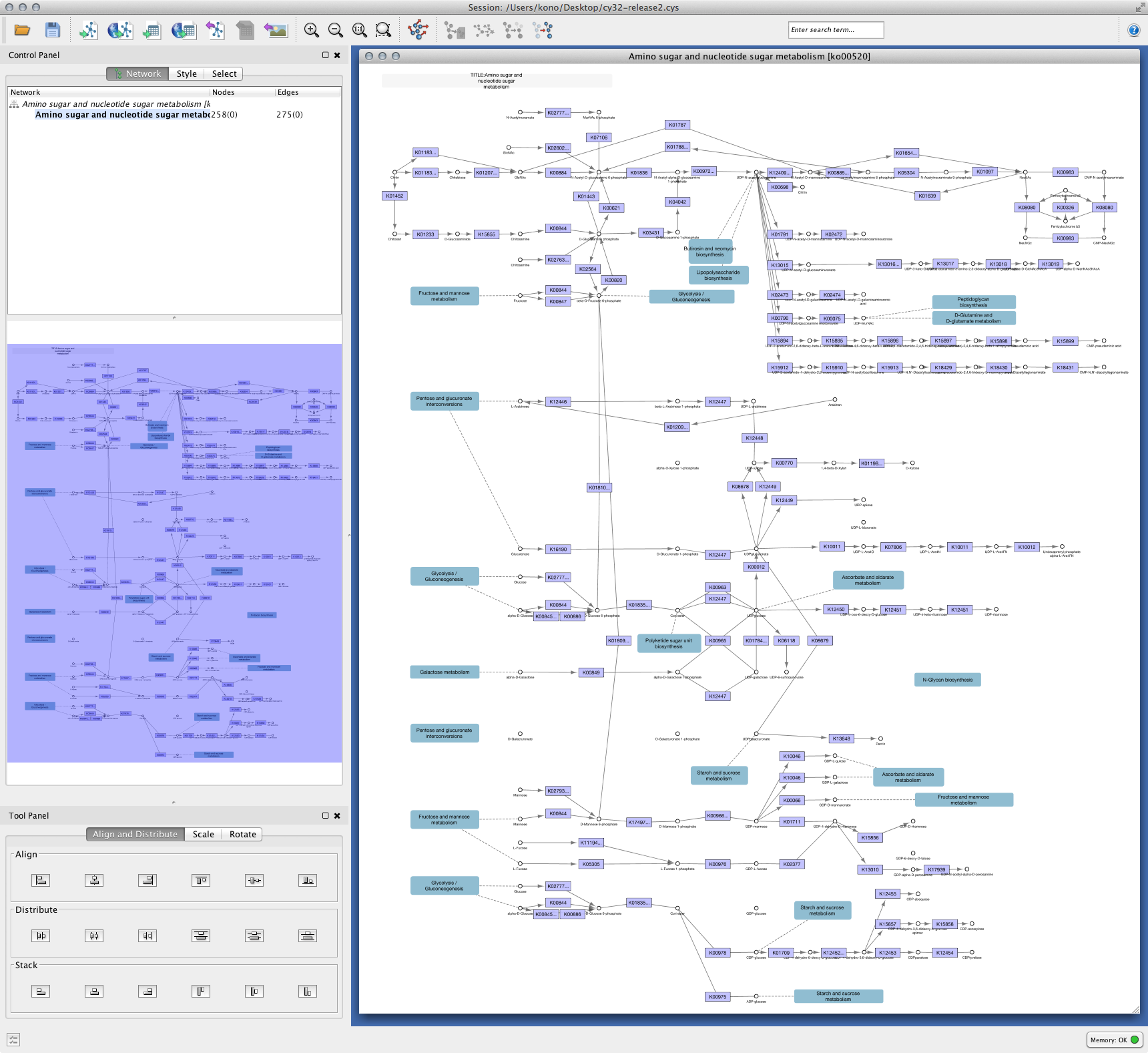 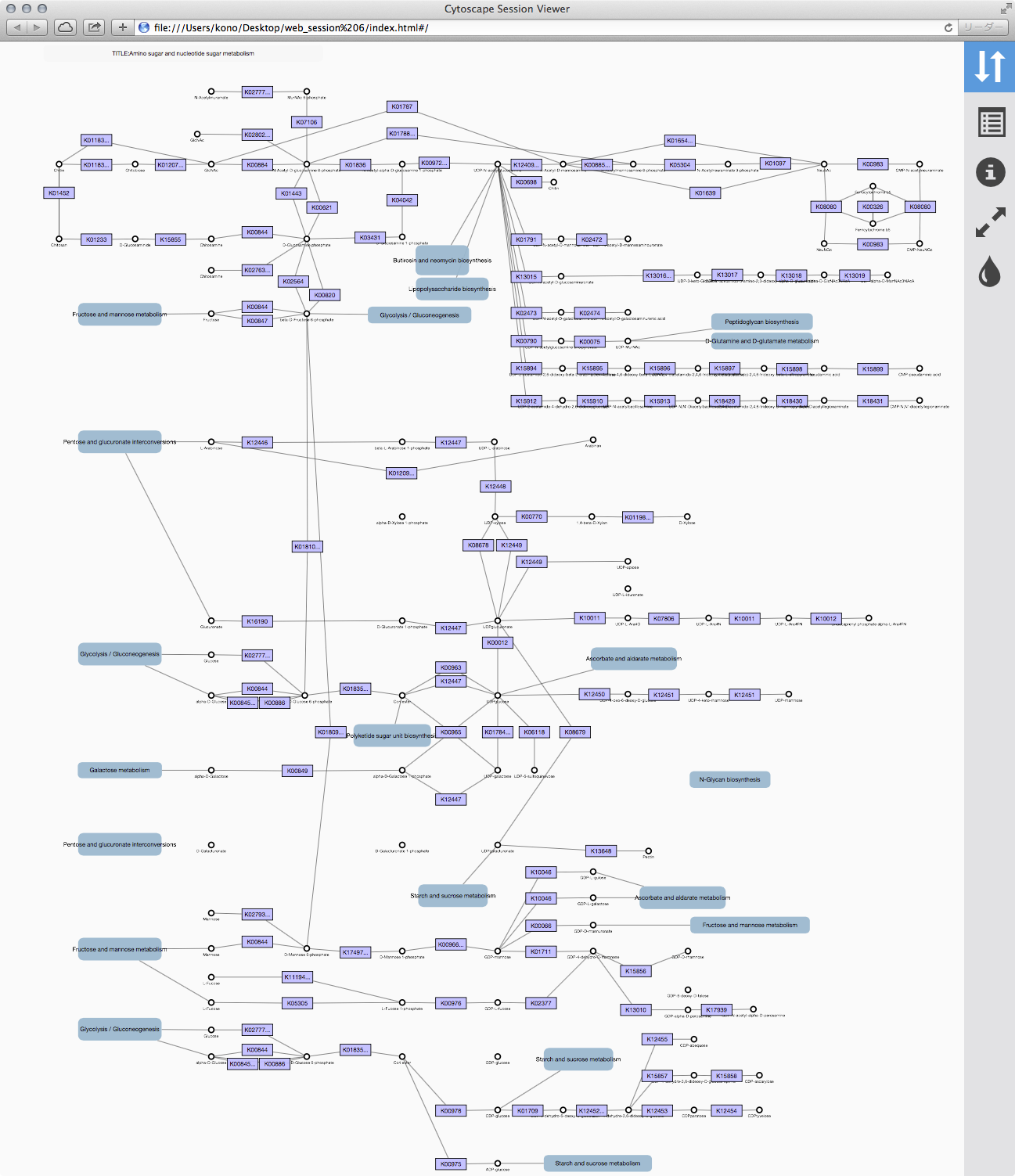 API for Tunables and Commands are cleaned up and more stable (for developers).

While v3.2 continues to support 32 bit OSs, it no longer supports Java 6. We plan to support 32 bit OSs as long as we can, but will eventually drop this support. Desupporting Java 6 matches current industry practice, and allows us to focus our resources on more advanced feature development.

Cytoscape 3.2.0 may run on Java 8, but its support is still experimental. We recommend using Java 7 until we release the official Java 8 compatible version of Cytoscape.

In Cytoscape 3.2, table identifier columns are no longer treated as Strings by default, which can cause a type mismatch error when using numeric identifiers. Because of this, you will need to manually change the ID column data type to import a table with a numeric identifier into a network using a String column as an identifier (such as “shared name”). To do this, right-click the column heading in the table import preview and change the selected type to String before importing.