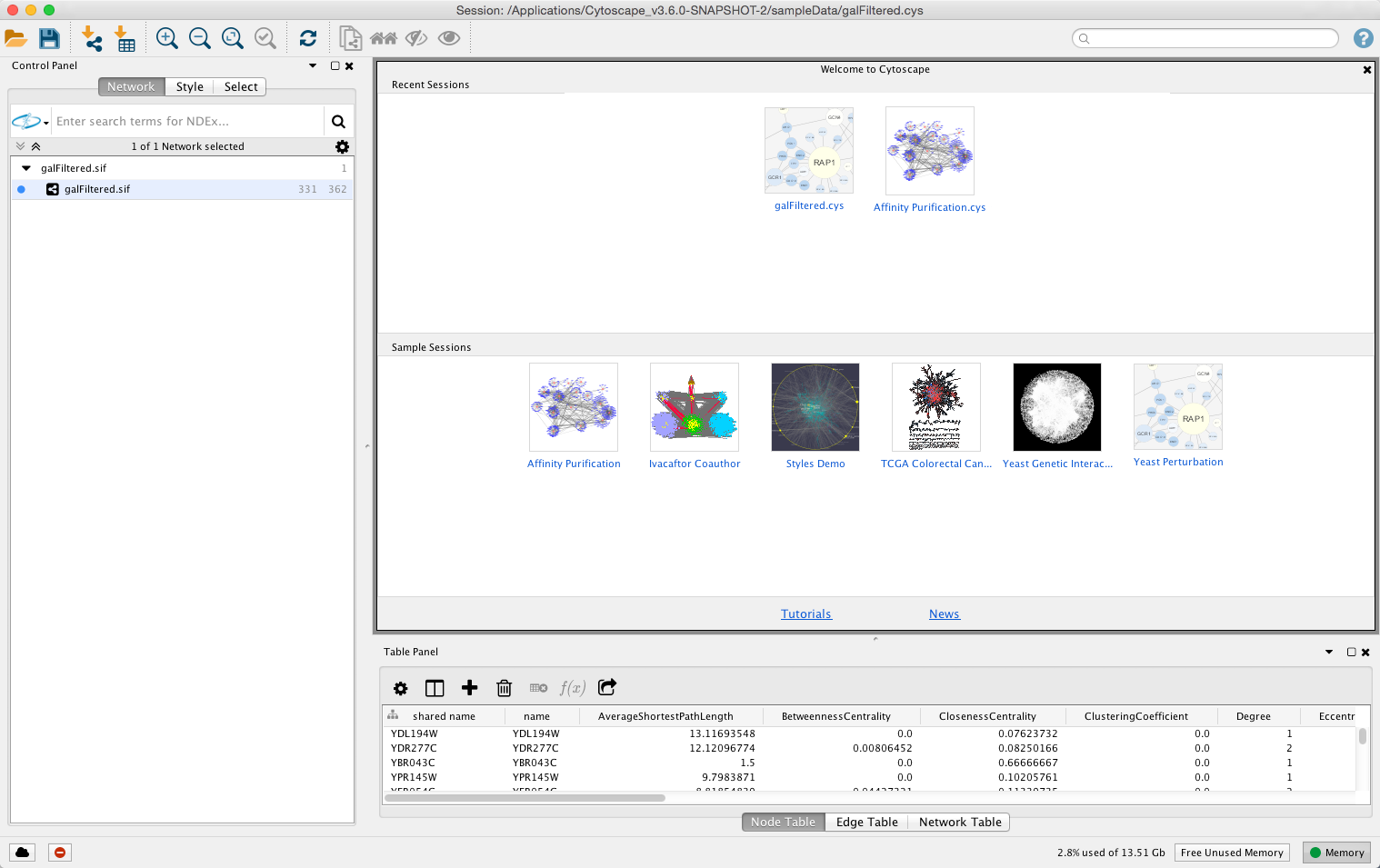 Cytoscape 3.6 is a Cytoscape Desktop version with updated user interface and automation features

Automating Cytoscape operations promotes reproducible science, scaling to large numbers of networks, and participation in larger and more complex workflows. In 3.6, Cytoscape and various apps are callable as services by Python, R and Cytoscape Command scripts. 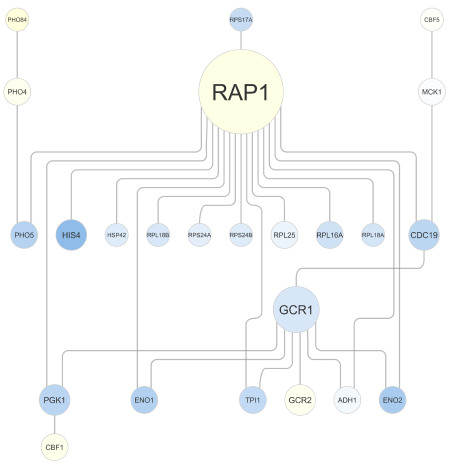 3.6 includes an all new set of yFiles layouts, replacing the older and slower versions. The layouts are more attractive and perform routing with much greater precision. 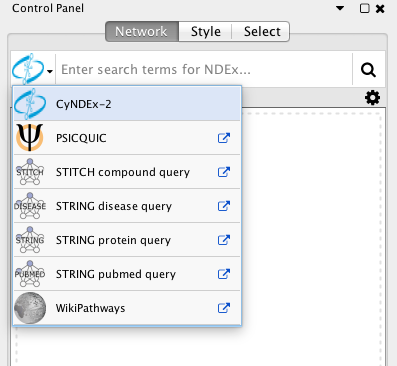 When Cytoscape starts, it shows both recent and sample networks in an attractive layout that replaces the older Welcome Dialog. Cytoscape now represents saved networks as thumbnails for faster and easier access. The new sample networks are packaged as modern, immediately useful, and ready-to-load sessions.

Bypass the Cytoscape installer user interface when it's convenient to install Cytoscape via a script.

While v3.6 continues to support 32 bit OSs, it no longer supports Java 6 or 7. We plan to support 32 bit OSs as long as we can, but will eventually drop this support. Desupporting Java 6 and 7 matches current industry practice, and allows us to focus our resources on more advanced feature development.

Not Supporting Java 9 Yet

We hope to support Java 9 in the next release of Cytoscape, which is now in the works. Please use Java 8, as described below.

Cytoscape 3.6.0 requires Java 8. You should install latest version of Java 8.